Cumberland County is located north and adjacent to my home county of Robeson. It is North Carolina’s 5th most populated county and of course is home to Fort Bragg. Cumberland County has no always been a prosperous and populated area. In fact it owes it growth today to the military base.

Fayetteville’s growth was set back by a devastating fire in 1831 and by the invasion of General Sherman in 1865. One of the principal factors that boosted the slow recovery of the area was the opening of Camp Bragg as an artillery and temporary training facility in 1918. The base was closed in 1921 and later reopened as a permanent army post and renamed Fort Bragg in honor of Confederate General Braxton Bragg, a North Carolina native.

Photo below is of Braxton Bragg and the link tells you a little more about his career and life. 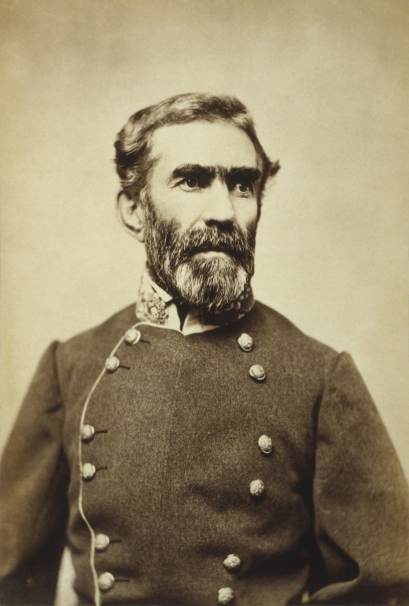 With a population over 300,000 Cumberland County does offer amenities that you will not find in other counties in the region. Most of those retail and dining options are located in Fayetteville which is also the county seat of Cumberland County.

Cumberland County began as a settlement in the Upper Cape Fear Valley between 1729 and 1736 by European migrants known as Highland Scots. The area became a vital transportation link to other major settlements. A receiving and distribution center was established in 1730 on the Cape Fear River. This settlement was known as Campbellton.

In 1783 Campbellton was renamed Fayetteville in honor of Marquis De La Fayette, a French general that served in the American Colonies Revolutionary Army.

Today one part of that original area is referred to as Campbellton Landing in Fayetteville, NC. 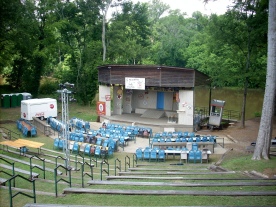 The Colonial Legislature passed an Act in 1754 which resulted in the political division of Bladen County, thus forming Cumberland County.

I wrote a previous post on February 1 about North Carolisteamships that used to operate on the Cape Fear River including stops in Fayetteville, NC.