Saluda, NC is a really pretty place. It sits very close to the state line of NC and SC. It is also the home to the Saluda Grade. 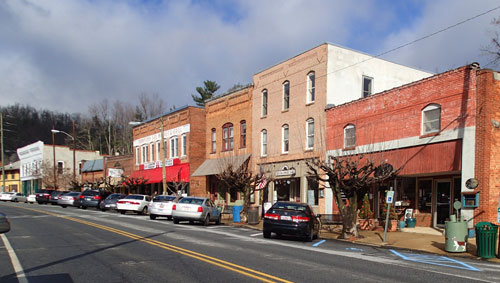 From an engineering and railroading perspective the Southern Railway’s Saluda Grade was one of the scariest and most daunting sections of main line anywhere in the country. The line was originally constructed in the 1870s to connect Spartanburg, South Carolina and Asheville, North Carolina through the Blue Ridge Mountain range but with no suitable grade available in southern North Carolina engineers were forced to lay a grade between 4% and 5%! 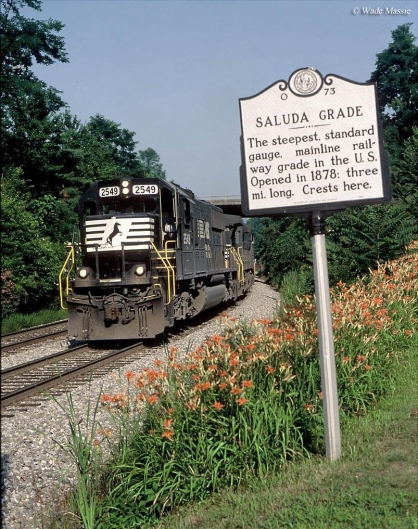 Unable to ever find a better grade in later years the line remained in operation until late 2001 as the steepest main line railroad anywhere in the United States. Today, Norfolk Southern has finally given up on the route and while officially mothballed (i.e., not abandoned) it likely will never see freight trains again.

WRAL-TV Scott Mason did a piece recently on railroads in NC. Saluda Grade was featured. Link to special is below.