I read about a bus driver and four members of the Gillette College women’s basketball team being taken to the hospital after their bus collided with three cows and a power pole on U.S. Highway 14 east of Cody, WY.

The coach of the team Will Rider stated that the dark, fog and snow flurries concealed the cows until just before the bus hit them. From what I can tell the team is pretty good and hope the injuries are not serious. Coach Rider apparently has great track record of having members of his junior college team move on to NCAA Division I. 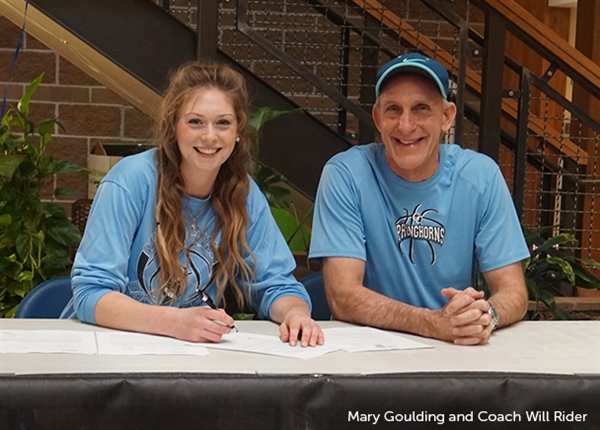 I had never heard of Gillette College before this news story and did find out it is a two year school.  I also discovered their nickname is the Pronghorns.

Pronghorns are one of North America’s most interesting mammals and are actual antelope. Not only do pronghorns have the longest land migration in the continental United States, they also are the fastest land animal in North America.

Pronghorns can run at speeds close to 60 miles per hour. Although pronghorns are not as fast as cheetahs, they maintain a fast speed for a longer period of time than cheetahs.  When a cheetah has run out of energy, the pronghorn is still going. They’re true marathon runners! 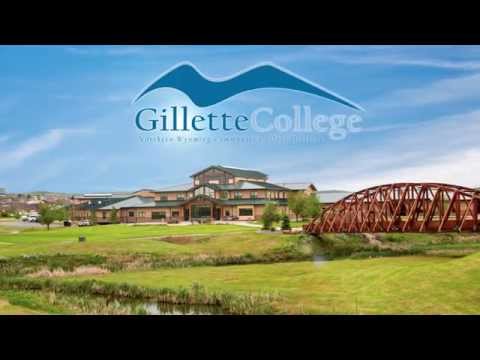 Gillette College is located in the Powder River Basin of Wyoming which produces about 40% of the nation’s coal and is known as the Energy Capital of the World.