I have a large collection of friends that have a very strong affinity to Ohio State University. Those friends have caused me to have increased awareness to a random shout of O H immediately needing to be followed by I O. They also break out in song when the opening notes of the 1960’s hit “Hang on Sloopy” by the McCoys starts to play. Ohio State fanaticism runs strong in my social circle. 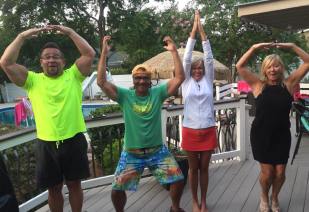 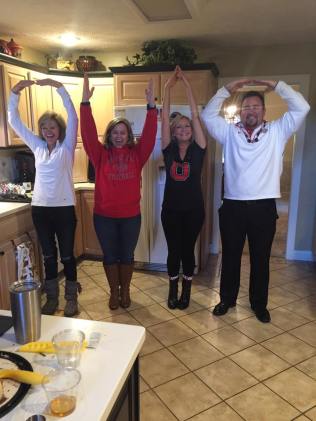 Some of the history of OSU founding sounds familiar to the political landscape today on what the university should focus on.

In 1870, the Ohio General Assembly established the Ohio Agricultural and Mechanical College. The new college was made possible through the provisions of the Land-Grant Act, signed by President Lincoln on July 2, 1862.

Sometimes a fine line is all that stands between excellence and mediocrity. Looking at a pivotal vote many decades ago by the now OSU Board of Trustees reveals that. The college’s curriculum was a matter of bitter dispute among politicians, the public, and educators. One faction, the “narrow gauge” group, held that the college should devote itself solely to the teaching of agriculture and mechanical arts. The “broad gauge” faction wanted a wider program that featured English and ancient and foreign languages as well. Joseph Sullivant, a member of the first Board of Trustees, pushed the “broad gauge” idea through the Board of Trustees, where it passed by a margin of 8-7. I can only speculate what OSU would be today if the narrow gauge mindset had prevailed.

Below is a 1878 photo of Joseph Sullivant. 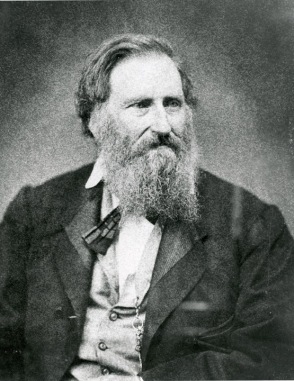 Classes began at the new college on September 17, 1873. Twenty-four students met at the old Neil farm just two miles north of Columbus. In 1878 the college’s name was changed to The Ohio State University. In that same year the first class of six men graduated, and in 1879, the university graduated its first woman.

Today the OSU campus is massive. When you have 59,000 students on your campus you need the space. 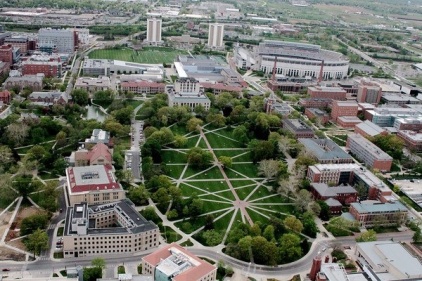 For the record The Ohio State University Marching Band played “Hang on Sloopy” on Oct. 9, 1965 – one week after The McCoys’ version hit No. 1 on the pop charts. For my friends here is the video. O H