I wrote about the Director of Athletics at Clayton State Tim Duncan back in 2015 post on did on him and another friend China Jude.

I also believe that Clayton State has one of the most likeable college presidents in the country in Dr.Tim Hynes Jr. He is a leader that has great people skills. He also is an avid and accomplished distance runner. 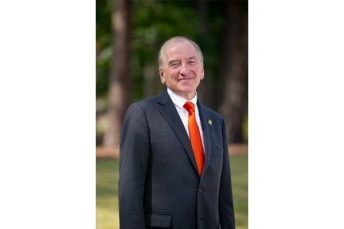 Even though I had been on Clayton’s campus many times I was not really sure of their history and origin so I went researching. I had an idea that they were relatively young institution and that was validated.

The university which is located in Morrow GA has seen some signature events occur in the last decade. In 2008 the first on campus student housing became available with Laker Hall. 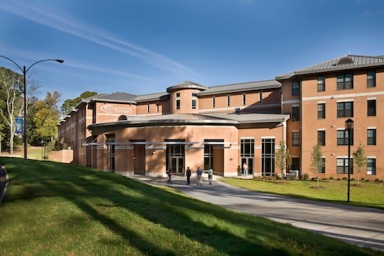 Also in 2008 the university brought a new School of Business online.

Clayton State nickname is The Lakers. The campus has a lake prominently sitting in the middle of campus. If you look at the photo below you can also see the Atlanta skyline in the top left corner of photo. Today Clayton has an enrollment bordering on 7,000 students.

To learn more about Clayton State University traditions related to their nickname, mascot, and the lake go to link found below photo. 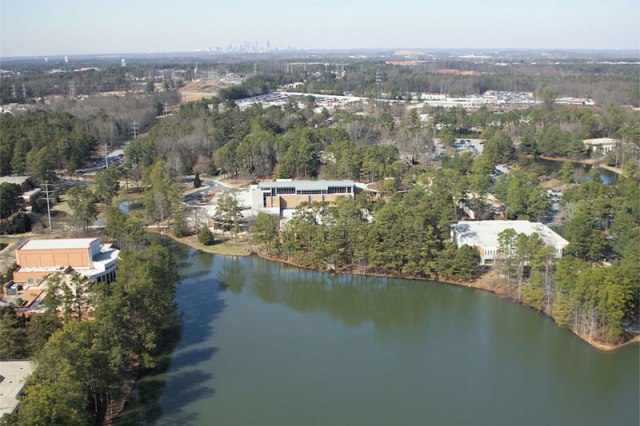