On Wednesday I got to meet someone at UNC Pembroke who was interviewing for position at our university. Her background included previous employment at Alvernia University which is located in Reading PA. Photo below shows the campus. 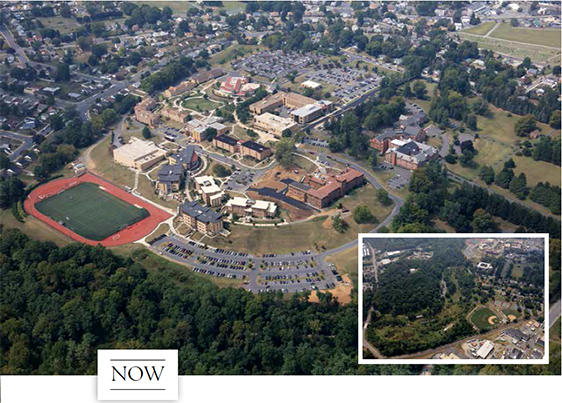 The university is less than 60 years old but its start occurred when the Bernardine Sisters of the Third Order of St. Francis, originating in Poland, established a ministry in Pennsylvania in 1894.

The second step in Alvernia University evolution occurred in 1926 when the Bernardine Sisters established an orphanage outside of Reading PA in the building now known as Francis Hall; eventually the orphanage became an elementary school. Photos of Francis Hall before and after renovation.

In 1958 the Alvernia College began to train Bernardine Franciscan Sisters in 1958, and was a four-year liberal arts school.  Alvernia received its charter from the Commonwealth of Pennsylvania in 1960.

Alvernia soon opened its doors to female students from the laity while the first male students were enrolled in 1971. Since that time, the University has grown in both educational opportunities and enrollment.

Alvernia Baseball team has had great success over the years in producing professional baseball players including Anthony Recker, Wade Miller, and Zach Lutz. In 2017 the team qualified for the 2017 NCAA Division III Champiosnhips winning two games. 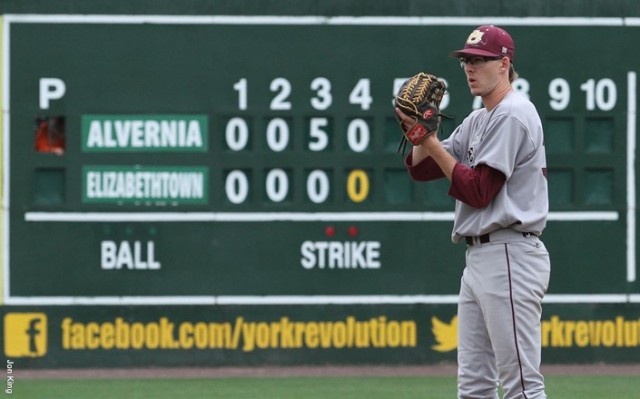