I have four sons the two oldest graduated from UNC Wilmington. One of those two has a birthday today. The growth of UNC Wilmington has been remarkable considering it has only been a 4 year institution since 1963.

As the crow flies the university does not sit far from the coast. See photo below with Wrightsville Beach at the top of photo.

Prior to becoming a 4 year college there were some neat milestones in UNCW history as it transitioned from Wilmington College to a 2 year school to become the 4 year campus it is today located on College Road. 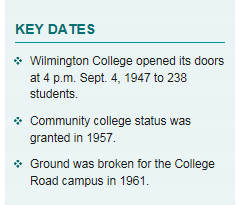 By an act of the General Assembly of North Carolina, Wilmington College in 1963 became a senior college with a four-year curriculum, authorized to offer the bachelor’s degree. 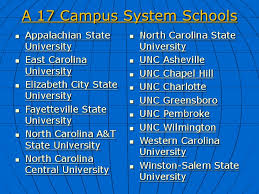