Indiana State University (ISU) is a public university located in Terre Haute, Indiana, United States. It was founded in 1865 and has four different names since it was founded. 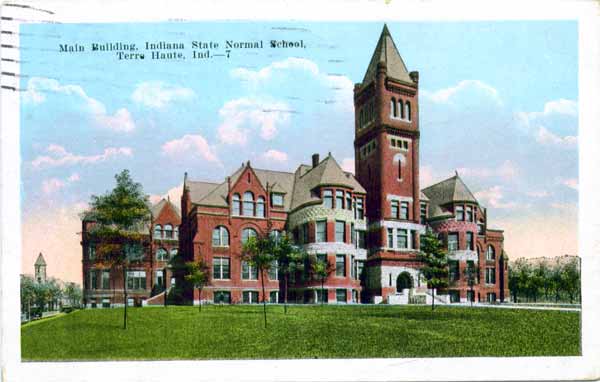 Until this time, the term “Fighting Teachers” was frequently used in press accounts of athletic contests. In January 1922, it was announced that the name Sycamores had won a popular vote of the student body. Indiana State University has used this team name ever since.

The greatest Sycamore athlete of all-time is Larry Bird. 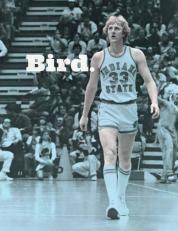 I never knew Larry Bird played in a baseball game for Indiana State. Read the link below: