I have friends that are from Philadelphia, New Jersey, and the Delaware Valley that are fanatical about the chain of Convenience Stores called Wawa. 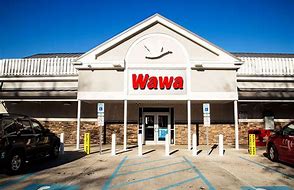 It appears that there is a good reason. Wawa leaped to number one on the list of America’s favorite fast food sandwich spots according to a new survey in Food and Wine.

Wawa operates convenience stores in Delaware, Florida, Maryland, New Jersey, Pennsylvania, and Virginia. Wawa’s territory once stretched into New York and Connecticut, but in the late 1990s, the decision was made to abandon the franchised stores in New York metropolitan area and New England, as it was too competitive. Today they have about 750 stores.

Though the first Wawa store was opened in 1964, the company actually has more than 200 years of history: It began in 1803 as a New Jersey iron factory and was incorporated in 1865 as the Millville Manufacturing Company. Then, in 1902, Millville’s owner George Wood opened up a milk processing plant in Wawa, Pennsylvania. (The cows for the plant came from the English Channel island of Guernsey.) 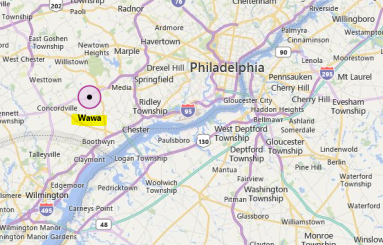 In the early 1900s, many children were becoming sick from drinking raw milk, so Wood had doctors vouch for his product. The “doctor certified” milk, delivered directly to a customer’s home, made the business a huge success.

As the milk delivery business dwindled in the 1960s, Wood’s grandson, Grahame, noticed that customers were shopping more at supermarkets, and thought Wawa could distribute its products that way. The first Wawa Food Market opened at 1212 MacDade Boulevard in Folsom, Pennsylvania, on April 16, 1964—and it’s still there! Wawa took advantage that Sunday sales were not permitted at grocery stores but were at convenience stores.

Wawa is Ojibwe for Canada Goose. Want to pronounce “Wawa” correctly? It rhymes with Saw Saw, according to locals.

So how did they get to be number #1 in hoagie/sub business. They sell more than 60 million made-to-order hoagies annually.