I have to admit I have never met anyone with the first name of Arthel. Last week on a trip to the mountains of North Carolina I drove thru his hometown.

I stumbled on to the music of an artist with the given name of Arthel Watson who was blind most of his life. I subscribe to Spotify Premium and every week on Monday they send me a playlist of 30 songs they call Discover Weekly. 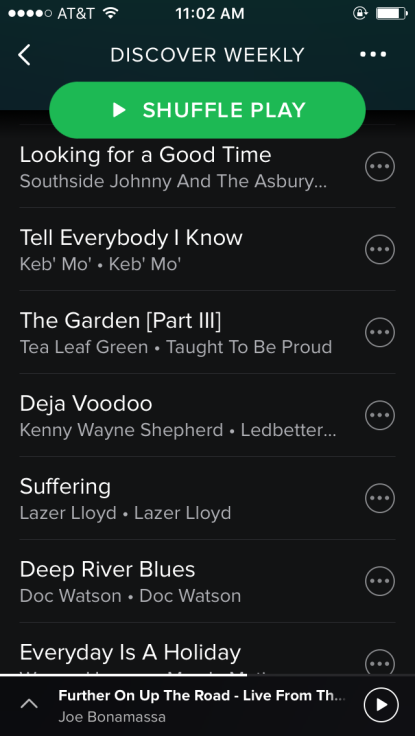 Doc Watson was born in Deep Gap, NC on March 3, 1923. He died on May 29, 2012 a the age of 89. He got his nickname “Doc” during a live radio broadcast when the announcer remarked that his given name Arthel was odd and he needed an easy nickname. A fan in the crowd shouted “Call him Doc!” and it stuck.

An eye infection caused Doc Watson to lose his vision before he was one year old. He was taught by his parents to work hard and care for himself. He attended North Carolina’s school for the visually impaired in Raleigh, NC.

As a teenager, Watson took his music to the streets literally, performing with his brother Linney, on street corners in the nearby town of Boone, North Carolina, where in 2011 a life-size statue was erected in his honor on the corner of King and Depot Street.

Here is a the bio on Doc Watson

Even though Doc could not see he had vision.

So what is vision?

Michelangelo said, “The biggest threat for many of us is not that our goals are too high and we might miss them, but they are too low and we may reach them.”

I believe the power of vision lets an individual leave their current conditions in life and improve it.

Here is a great blog post on vision by Joel Brown