Today is Mother’s Day and everyone’s mom is special including mine.

Photo below shows my mom with 10 of her 14 grandchildren in 2003. My MOM is back row second from right. 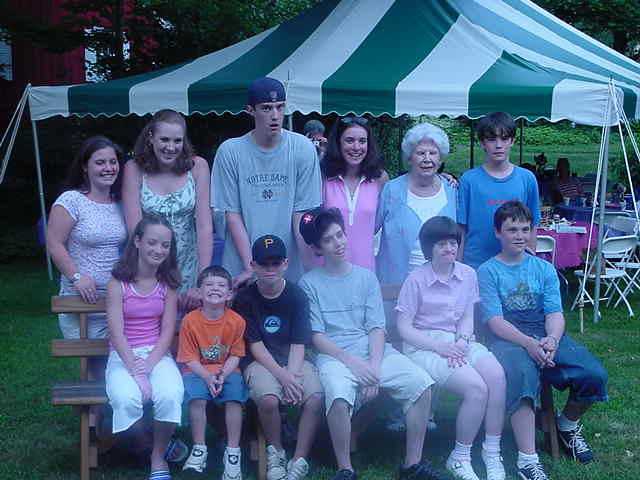 I am the oldest child and have two brothers and three sisters. 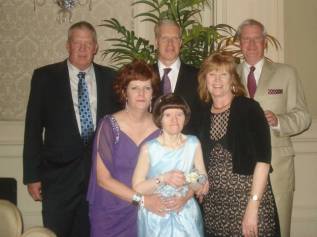 My MOM was the youngest of six siblings and her parents were Henry and Bridget Bambrick Lynch.

It is bittersweet that this past week the last of my mom’s siblings passed away. Dorothy Lynch D’Epagnier was 99 when she passed away on May 8, 2019.

Photo of the Lynch Family circa 1929 taken at Griffin Estate in Peapack NJ is shown below.

My MOM grew up in Far Hills, NJ and went to school in Bernardsville, NJ-she graduated from Bernards High School in 1944. She got married in 1952 to my dad Francis D. Kenney.

After the wedding my parents lived in Far Hills NJ next to the train station until there was a fire in November 1953. After the fire they moved to a rental house in Morristown NJ on 114 Maple Ave.

We lived on bottom floor and someone was on second floor. We lived there for almost 4 years. My brothers Patrick, Tom, and sister Bridget along with myself all lived here.

In 1957 we moved into the home that my grandfather owned in Morristown on 11 Lake Road. The arrival of Tom as child #4 squeezed us out of that apartment.

My grandfather John Joseph Kenney sold the house to my dad and mom. My grandfather moved into the vacated 1st floor that we had left on 114 Maple Ave. where he lived until he passed away.

The house on 11 Lake Road where I grew up in and where my mom lived for 40 years is shown below. It had three bedrooms and one full bath.

After moving in that house in 1957 my mom gave birth to two more sisters. She was the mom to six of us. 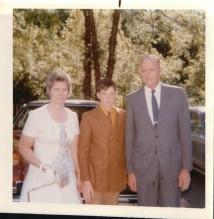 There are a lot of wonderful things about my mom that I could share but I am going to focus on four:

One; she was a woman of tremendous spiritual conviction and was a devout Roman Catholic. My mom went to her grave disappointed that none of her sons became a priest.

Kenney Brothers Patrick-Tom-Dan from February 2012-none of us became priests.

Two; my mom was fiercely proud of her Irish heritage and culture.

Going to New York City for the St. Patrick’s Day parade, listening to Irish music, and when the Jameson’s or Irish Sherry kicked in she could be found doing an Irish Jig. Anything related to Ireland became happy moments for my mom and her four sisters.

My mom with two of her four sisters -Dot-Mom-Kate 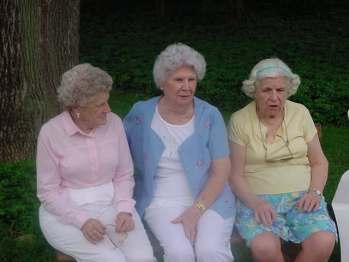 Horse racing was important to my mom because her dad Henry Lynch was the greatest show horse jockey in Ireland in the early part of the 1900’s. His ability as a jockey allowed him to come to America to ride horses. Once he was in the US he met my grandmother Bridget Bambrick and they lived in Far Hills and Peapack, NJ.

There has never been a MOM with a more loving heart than Patricia Lynch Kenney. Miss you Mom! Happy Mother’s Day!